There is all kind of scams & spam surrounding cheap car insurance.  Ads that claim they have a secret no insurance company wants anyone to know about.  Then there’s the agent promising you the lowest rates guaranteed, but then sends you through a gauntlet of irrelevant car or driving related questions.  Cheap car insurance is not a gimmick or a trick.  Its an equation, and all you have to do is insert the right variables.  Something I found out first hand when traveling to California.  Want to skip the story and get to the details on how to get cheap car insurance? 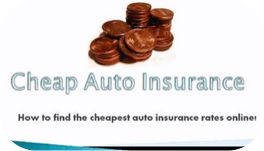 No one wants to pay for car insurance, and everyone wants cheap car insurance.  When I first turned sixteen I remember calling insurance companies legal thieves, and con artists.  I remember trying to get a quote once from an agent in a strip mall setting who thought it was reasonable for a 16 year old to pay $650 plus a month.  Because of that I never had car insurance continuously.  I was covered sporadically over the years.  Prompted mainly by police, court houses or banks.  To find cheap car insurance by midnight the day of whatever infraction I was trying to get out of.  It was like a little game that only I knew about.

When a police officer pulls you over its almost always for some victimless revenue generating traffic violation that nobody dead or alive really cares about.  Unfortunately it took a run in with an officer in Minnesota for me to figure out how to keep their greedy little hands off of my money.  I was pulled over for having a necklace hanging from my rear view mirror.  Serious stuff I know, but they have to justify their employment somehow I suppose.

Instead of giving me a warning or education this overzealous power tripping officer elected to give me a ticket for no proof of insurance.  He could have given me a ticket for operator obstruction & inattentive driving for the necklace hanging.  Both of those are petty misdemeanors with minimal fines, and carry no jail time possibilities. 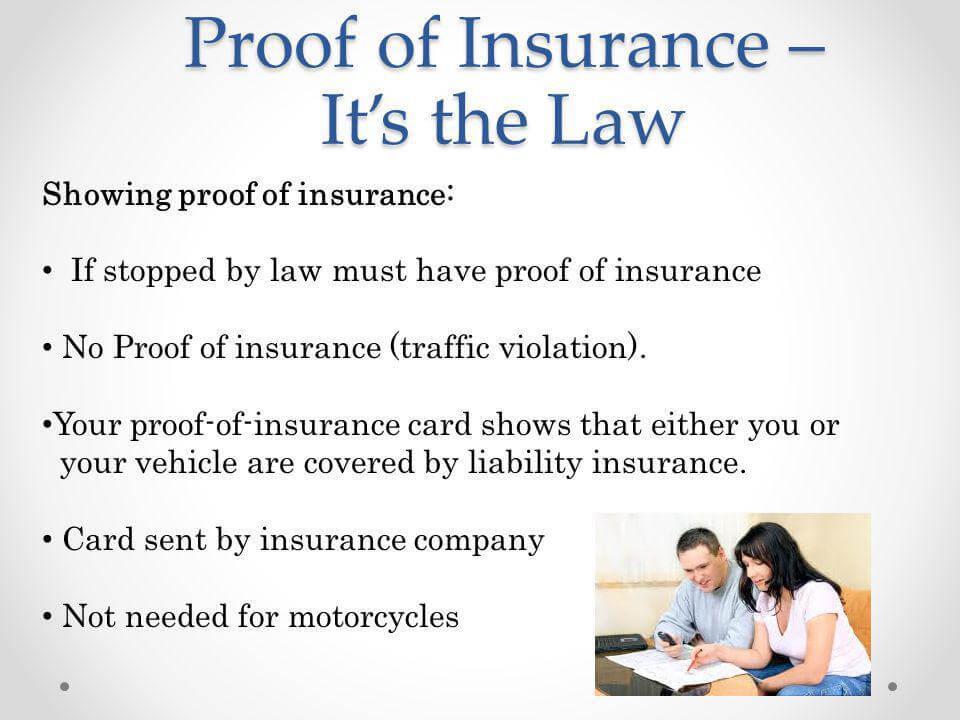 No proof of insurance on the other hand is an enhanceable misdemeanor offense that looms a hefty fine, possible jail time, possible license suspension and NOT cheap car insurance rates.  Enhanceable in the courts means if you get enough of the same charge in a certain amount of time they upgrade the charge from misdameanor to felony.  Which is how most felony DWI charges occur.

When I called the number on the back of the ticket I found out they wanted $730 for not having a piece of paper in my car.  On the hunt for cheap car insurance I called multiple companies looking for the lowest rate.  After hours on the phone I reluctantly accepted a $300 a month policy.  All this was before the internet, and while filling out all the paperwork by hand I wondered if getting cheap car insurance the day of the infraction would even satisfy the courts.

So I used the date a month earlier on everything I signed hoping they would just use the date I provided, and if they asked me about I would just play dumb.  They didn’t catch it, and printed me off a cheap car insurance ID card backdated a month.  I drove immediately to the police station.  Showed an officer my cards & gave my lame reasoning why it wasn’t on me, and the ticket was voided.

A few months later I was pulled over again for a cracked windshield.  Again serious stuff right.  I had never made any of my cheap car insurance payments because well they weren’t cheap.  When the officer asked for my insurance I gave him the ID cards I got a few months back, and this time instead of giving me a ticket he let me go on my way.

This was before cell phones and the internet, but he never even checked. A light bulb clicked.  Computers or their software were nowhere near what they are today.  In fact I ended up using liquid paper and a type writer to make insurance ID cards.  For years I handed out fake insurance ID cards to police officers avoiding that $730 ticket.

Then came cell phones.  Then the internet, and a young cop decided to validate my ID card.  Obviously it failed.  I was in California at the time, and had no idea I was about to uncover the ultimate cheap car insurance tactic.  I had two address one car looking for quotes for same day cheap car insurance.  What I uncovered was that if I used my Minnesota address my rate was drastically higher then my CA address.  When I added Bachelors degree my rate lowered.  Then I wanted to see how low I could get it.

So I lied and said I had a car alarm & various other safety features my rate lowered.  When I said I was married my rate lowered.  I went to another nationwide car insurance website and fabricated every answer to their  questions.  Every answer I provided was to make me look like the safest most responsible driver applicant with minimal use.  I got a quote for like $78 a month for full coverage.  BOOM ~ Yes please!!  Now thats cheap car insurance.  Take my money & email me my ID cards.  Went to the courthouse got the ticket cancelled.  Problem solved, but Alaska was about to unveil the real trick behind cheap car insurance.

After I moved up to Alaska my car loan lender wanted a copy of my insurance or they would provide one for me at a cost that I wasn’t found of.  So back to the internet.  Only this time I had 3 addresses to use: Alaska, California & Minnesota.  I tested each address with accurate information before I would go back and fabricate information to get a better deal.

MN & CA I already had a good idea what they were going to be, but Alaska surprised me.  For starters not all companies provide car insurance to Alaska.  They don’t have the permit or the license or who knows they just don’t.  The few that do at that time required you to call in.  I’m a phone ninja when it comes to call centers and getting what I want so I was game.  Whoever picked up that phone was either over trained, over informed or over naive.  He divulged all sorts of information that I shouldn’t have been able to access.

I hate the questions agents ask you.  Are you married?  Did you go to college?  What color is your hair?  Blah blah blah Nothing driving related or vehicle related, but required to get a quote.  Why?  Because your answers become variables in an equation that some super computer predicts your driving risks, responsibility, safety, habits & maturity.  That’s probably common knowledge to most people, but it wasn’t to me.  The real eye opener was when he told me about the zipcode factor.

He told me all of this before answering any of the questions because I didn’t want to answer any of the questions.  After lying to him on every question he gave me a quote for $18 a month for full coverage insurance?  Mainly because the zipcode I was using was for a 17 mile wide island that had a population of less then 1,000 people.  There wasn’t even a police station.  No natural disasters.  There wasn’t even a bank.  I cracked the code to cheap car insurance, and kept that policy for almost 2 years.  Even after I sold the car on that policy I continued to pay on it so that I had valid ID cards.  After not having any reason to have car insurance, but to avoid a ticket from a police I finally let it lapse and expire.

Cheap car insurance is not based on anything you have done.  Its based on other people actions, history, habits & predictions.  If you want cheap car insurance find a zipcode that has no population, crime or any other factor that will raise your rates.  You don’t have to live there.  Make up an address I do it all the time.  You don’t care about the 200 page legal mumbo jumbo policy do you?  All you care about is the ID cards they will email you, and you can print them off.  And if you ever have to make a claim you just tell them you were on a road trip.

Insurance companies are legal thieves & complete con artists.  Had I paid my insurance premiums for the last 23 years I would have paid over $40,000 for something I never used.  I made two claims, and they were this last summer.  One was for a suicidal deer who was across the street, and decided to go back to the other side.  The other was when my windshield cracked sitting idle in my driveway.  I could paid for both out of pocket, but the DMV now requires proof of insurance when renewing licenses. So I coincidentally had insurance to cover these two incidents.  Does that amount to the $40,000 I would have paid over the last 23 years? Absolutely not?  Will it make me carry cheap car insurance from here on out?  Doubtful.

Traveling unveils all kinds of unique situations like this to a person.  Every area has its own persona, vibe, pulse, regional characteristics & traditions that can only be discovered through traveling.  The education alone that I have gained from traveling is unmeasurable.  You can’t find things like this in books or classrooms.  Nowadays there’s probably a blog out there, but can you find it.  Without travel I wouldn’t have found out that if one state has a restriction on my license all it takes a letter with an out of state address to remove it.  I wouldn’t have found cheap car insurance.  Travel has given me a PHD in the DMV.  Travel is this unique little teacher that is always looking to improve your knowledge and change your vantage point. 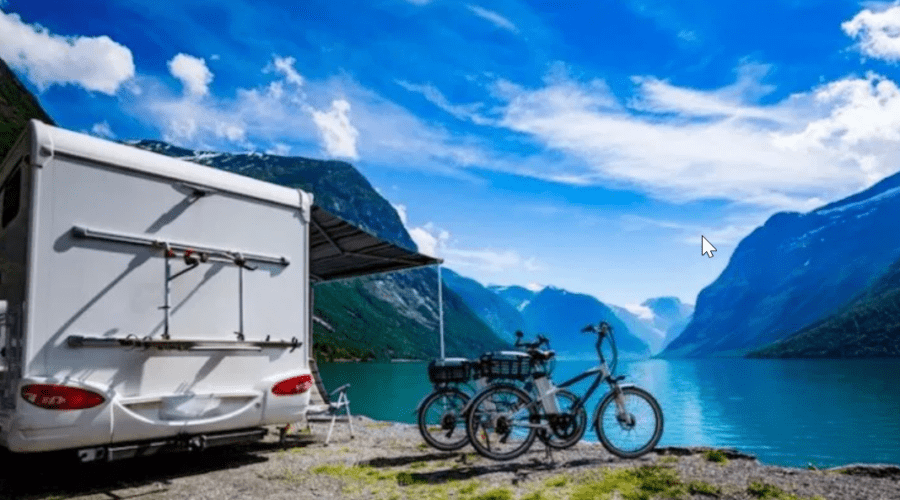 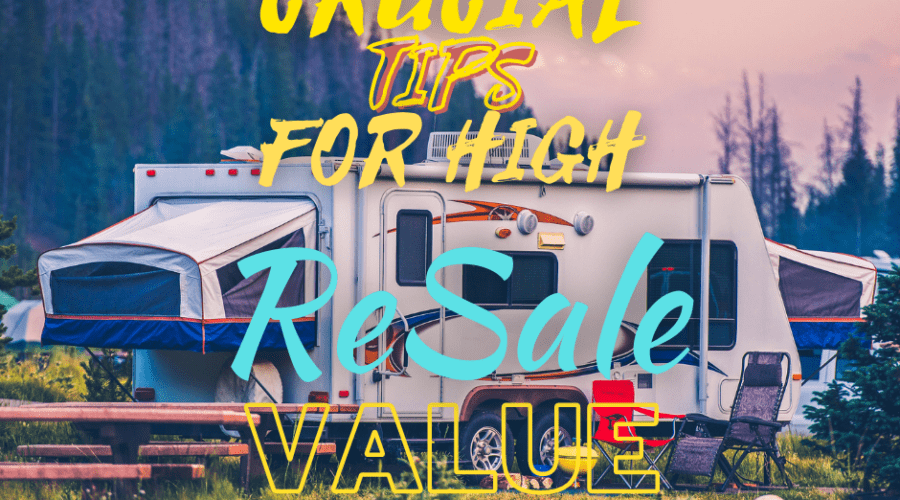 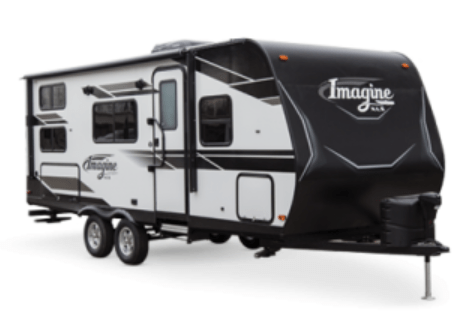