How I pulled the rip chord from the rat race!

The Grass is Always Greener 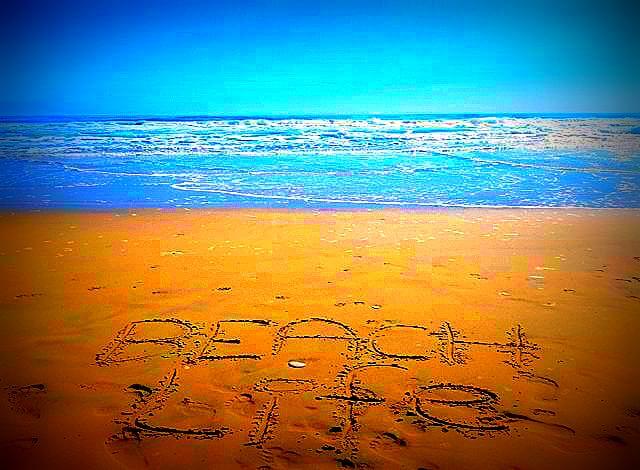 A couple of years ago I hung up my travel shoes and unpacked my bags. I was tired of travel. It had become a routine and the rewards stopped outshining the struggles of longterm travel. I never thought I’d see the day were I preferred monthly bills and television programming over exotic international adventures. Like all good things, including travel, must come to an end. So I set up shop in Outer Banks, North Carolina also known as OBX. I knew if a place had any chance at keeping me it had to be pretty special while hitting a few checkboxes. The OBX welcomed me with open arms. Providing me a cute little house to call my own 8 blocks from the beach and only 1 block to the inland waterway known as the sound. I landed a job at a restaurant that wasn’t uncommon for servers to walk with over a $1,000 in tips from one eight hour shift. I had found my high volume tourist town that more than paid the bills. Minus the mountains, snow & infectious culture you find a ski town, but this had the beach with girls in bikini’s and kite surfing capital of the world. Sometimes you have to make a trade off.

By the end of the summer I had acquired “the” girl, house, dream truck & a full time job. I was content & even happy. The other side of the coin wasn’t so bad after all. Then like all seasonal employers I felt the wrath of their unappreciative nature. You would think sending a quarter of a million dollars through the register in the span of a few months would create some type of immunity from impractical managers surrounded by twenty year olds with no work ethic. Instead without warning or a history of guest complaints, being tardy or even absent the one time I called in I was terminated. Even though they sent me home the day before for being too sick. It’s hard to beat an idiot accompanied by luck on the poker tables who constantly gets bailed out. Mistaking this luck for skill, but it’s even harder to understand why the absurd are always the ones put in charge of others.

What used to be a dream was now becoming a nightmare. Owing $2,700 every thirty days without a $7,000 a month job created stress & panic. I wasn’t used to making that kind of money, but I really wasn’t used to having that type of monthly obligation. Rather than dip into savings while looking for employment credit cards became savior. With summer coming to a close I was finding out that OBX was just like any other seasonal town, and they weren’t gearing up for the busy season ahead. Instead of taking applications employers were laying off the staff they had. Traveling across the country for date night wasn’t an option anymore. My priorities shifted from sporadic adventures to stressing over monthly bills. Like so many others in the world I had to prioritize my money by downsizing & compromising my own desires and goals. Just so that I could hand over my hard earned to money to a company that makes more in one day than I will ever make in a lifetime.

Regrets of the Rat Race

I spent an entire year on this rat race. Paying in over $32,000 in truck payments, credit cards, cell phones and insurance! Think about that for a second. I voluntarily signed up for over $30,000 a year in financial obligations. My tax returns for the previous three years before OBX had a combined total of $48,000. I spent the entire year focused on money. I went from job to job. State to state looking for a better paying job. After taxes the best paying job I found was $2,500 a month all the way down in Arizona in something called the Grand Canyon. Maybe you’ve heard of it.

Breaking Away From the Rat Race 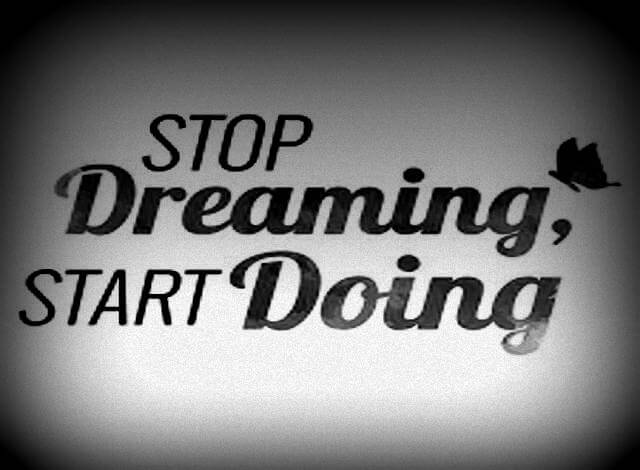 It was a horrible experience. Rather than exploring and seeing all that the Grand Canyon has to offer. I gobbled up as many hours as I could in a desperate attempt to put more money in my pocket so I could put it in someone else’s pocket. After a year of the monthly stop watch game I just deleted it. Tired of sending my money elsewhere I just stopped. The worst case scenario would be a repo’d truck and a bad credit score for seven years. I’ve never lived anywhere longer than 6 months in the last 22 years so its not like they a valid address to send me hate mail. I’ve never held a job longer than a year, and that was 10 years ago so I wasn’t worried about garnished wages. The consequences were so minimal that it was ridiculous for me to continue my “rat race” membership for a year. Instead of pocketing $30,000 for my own dreams & goals I gave it to someone else so they can chase theirs. All because I didn’t mail full of threats that don’t pertain to someone like me, or a score on a report that I use once a decade. So by the time I need my credit report for something 9 years from now all the black marks and negative accounts will be gone. Even if I fell in love tomorrow and wanted the white picket fence to raise my children credit repair is super easy.

I used to work as a bill collector and while that was 3-4 presidents ago a few things still remain.

Your allowed one annual free credit report from each of the three reporting agencies (Equifax, TransUnions & Experian) which you can find out how to do that at 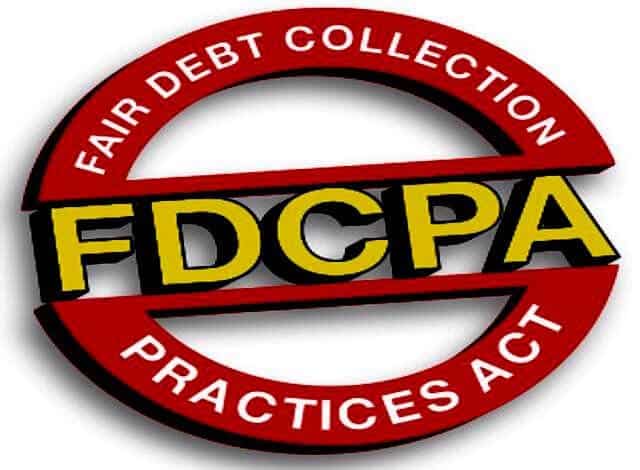 usa.gov or a simple google search will provide the steps. Using this free credit report or even going to credit karma you can dispute everything on your credit reports. Companies only have so many days to respond, and if they don’t it instantly gets deleted. I usually dispute everything under the guise of “identity theft.” Why? Because it’s a billion dollar industry, and because accounts in collections get sold from company to company. The more companies it passes through the more information that is lost. So when I claim identity theft collection agency #38 now has to prove this debt is mine, and they have to do it within the time frame the FDCPA(Fair Debt Collections Practices Act) requires. Which they usually can’t. So its pretty easy to get things removed this way. Also since I move around a lot it’s not that big of a leap for the call center rep to make when were talking about addresses that usually associated with a public residence. Ski resorts, Cruise ships or National Park mail boxes.

If you don’t want to enter into that circus, but your account is in a third party collection agency you’re in luck. They bought your debt either from the original creditor or another third party collection agency for pennies on the dollar. For example, if you owed $100 they bought your account for 10 cents. Why does this mean you’re in luck? Because if they only bought it for 10 cents on the dollar you don’t have to $100 to get this thing removed from your credit report. Most third party collection agencies will offer a SIF. SIF means settlement in full, and ranges from 30-70% of the original balance. Remember I worked as a bill collector. They get paid by commission based on how much they collect each month so they always try to get you to pay more, but most accounts can be closed for 30 cents on the dollar. If you owed $10,000 you can get a SIF for $3,000 if you any good at negotiating.

Which maybe you’re not. Then hire a credit repair company. Not only are they good at negotiating, but they also come with lawyers. Lawyers that can get all phone calls, emails & garnishments to stop immediately! They usually cost about a $100 a month. Where else can you get a lawyer for only $100? You can continue using their services by paying them and then they will pay all your creditors. The nice thing about that is you get to pick the amount you want to pay each month. Once you start paying guess what happens to your credit report? It starts showing positive things again, but it also resets the clock. 7 years from last payment.

Credit repair is easy. With technology and free sites like credit karma you can take on credit repair yourself in one afternoon, but if your prefer to have professionals do it that’s a good choice too. The only one I would recommend is Lexington Law because my brother used them years ago. They did what they said they could do, and it was a painless interaction. I realize just walking away from your responsibilities isn’t option “A” for most people, and some of you are reading this shaking your heads. I never plan to have a house or kids. I’m either going to live out my days in an RV or a houseboat. I already have the perfect RV so for simplicity sake…………..

Take care y’all and thanks for visiting my travel blog. I know this topic can go deeper and probably even a follow up, but that’s what the comments are for. Drop ’em below.

Instantly a sigh of relief and joy overcame me. 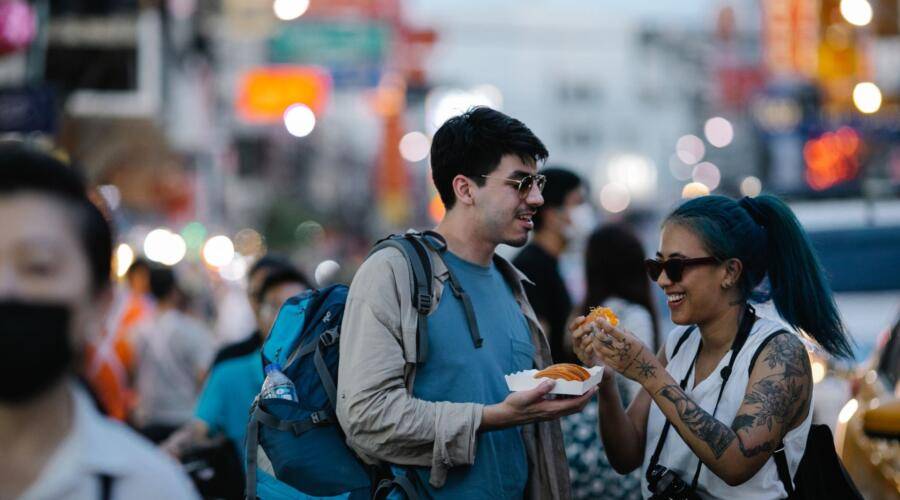 9 Ways to Keep Your Food Budget in Check While Traveling

Want to avoid some extra costs and save a few bucks while traveling in your RV? Read my 9 tips[...] 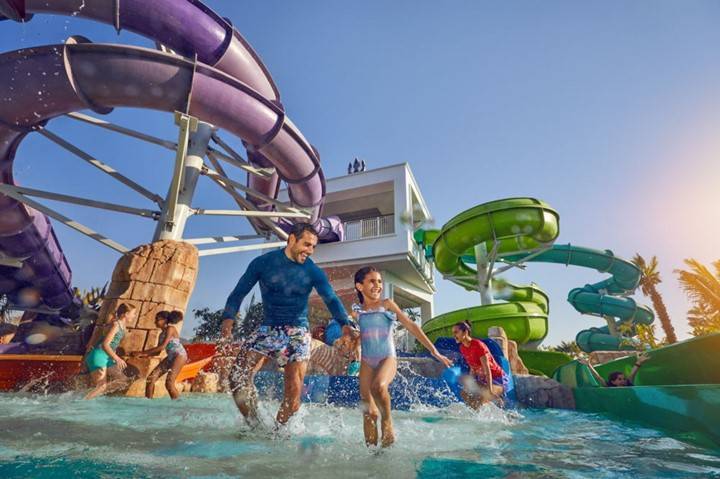 My Favorite Things To Do In Dubai

Things to do in Dubai Are you thinking about visiting Dubai during your next trip? That's a great idea. Dubai[...] 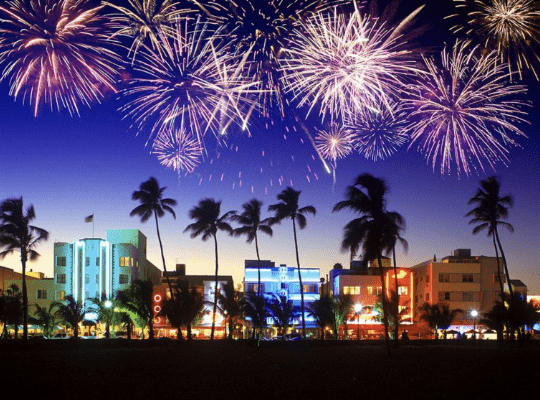 The top cities for partying in 2022  When it comes to traveling around Europe or embarking on an adventure through[...]